Working independent of galleries, publishers and agents, Keith prefers to deal directly with his customers and has control over every stage of the process from painting the original, through ensuring the best printing quality and framing, to delivery to the customer.

Over the years Keith has evolved a particular style of painting, which makes his work so identifiable.

In designing the content of a painting, Keith’s attention to detail comes into play. His interest in the subject combines with the huge wealth of research completed to ensure the scene is accurate. This could relate to the correct markings on the plane of that era or the terrain over which the event occurred, even in a recent painting, the position and fullness of the Moon on a particular night. 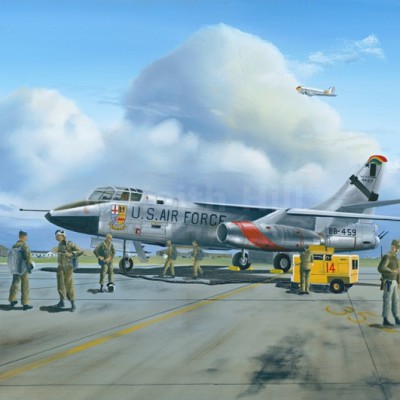 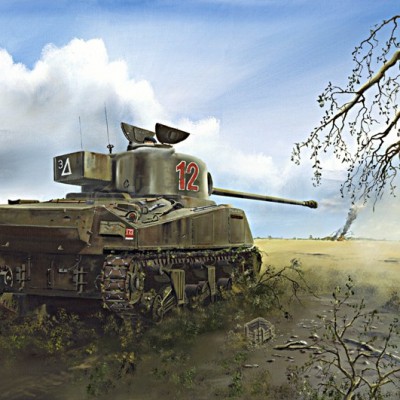 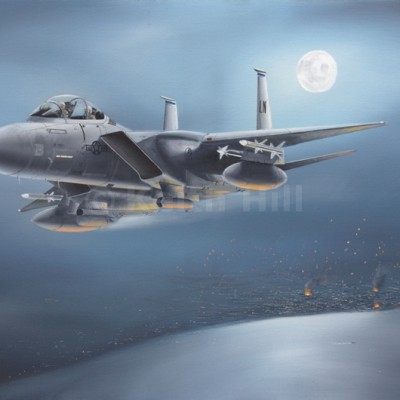 Many customers make reference to the spectacular and realistic skies Keith can incorporate into his paintings, which brings to life the atmosphere of the scene. He uses a fine canvas weave that allows the oils to lay smoothly, which gives a more realistic image, that in many cases could be mistaken for a photograph. 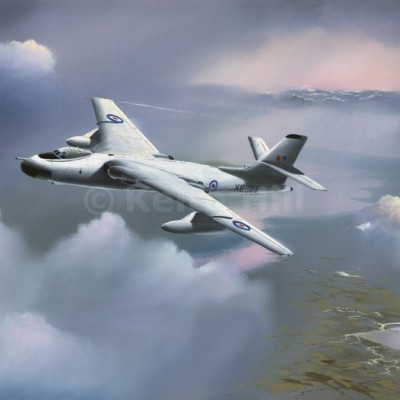 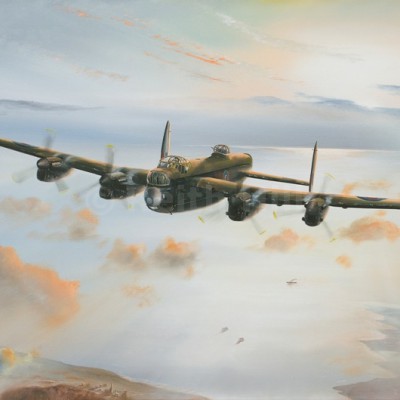 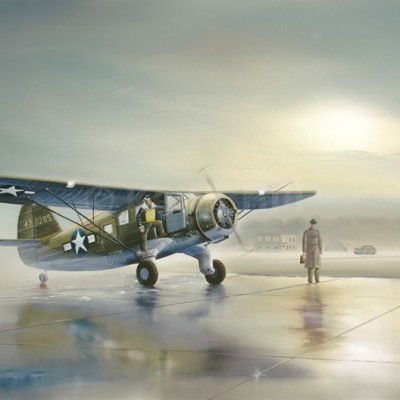 Keith is perhaps best known for his aviation work, although his passion for the railways has been present since the beginning and he has many paintings depicting the railway history of the Northamptonshire branch lines. Also, in more recent years, Keith has expanded his subject matter to incorporate maritime and military vehicles, including helicopters on which he worked in a previous career. Motorcycles of the 50s and 60s have become his most recent addition. 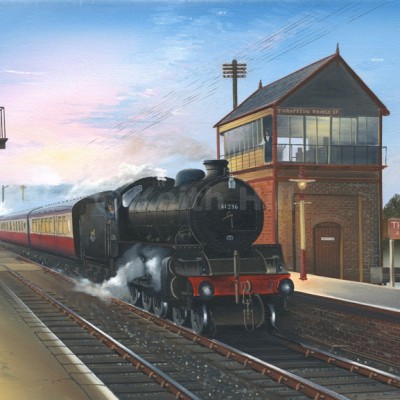 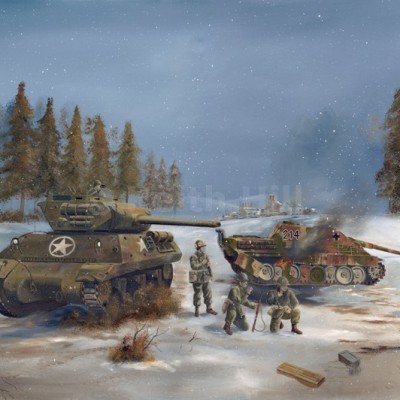 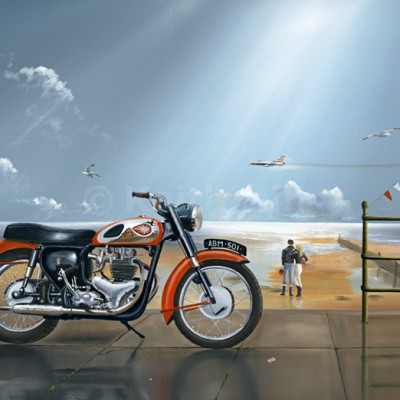